*OUT OF THE MOUTHS OF BABES*

TEACHER: Why are you late?

STUDENT: Class started before I got here.

TEACHER: John, why are you doing your math multiplication on the floor?

JOHN: You told me to do it without using tables.

TEACHER: Glenn, how do you spell ‘crocodile?’

GLENN: Maybe it is wrong, but you asked me how I spell it.

If at first you don’t succeed, don’t try Russian roulette.

My kid is studying English – now he talks back with perfect diction.

If at first you don’t succeed, do it as she told you.

The grass may be greener on the other side, but so is the water bill.

Inflation is the price we pay for the government benefits everybody thought were free.

My wife used to be nervous, but she’s fine now. The doctor told her nervousness was a sign of old age.

Any man who thinks he is smarter than his wife is married to a very smart woman.

Middle age – when you begin exchanging emotions for symptoms.

Your condition can be judged by what you take two at a time – stairs or pills. 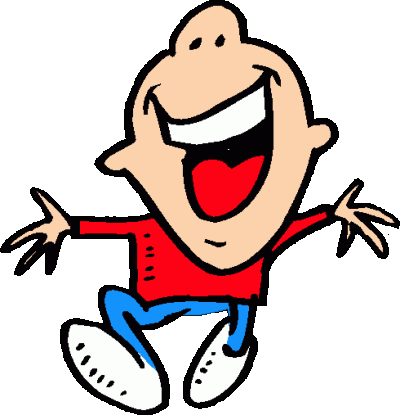 Mother is a Kennel Club registered German Shepherd. Father is a Super Dog, able to leap tall fences in a single bound.

Worn once by mistake. Call Stephanie.

*FOR  SALE BY OWNER*

*Statement of the Century*

Thought from the Greatest Living Scottish Thinker — Billy Connolly.  “If women are so bloody perfect at multitasking, how come they can’t have a headache and sex at the same time?” 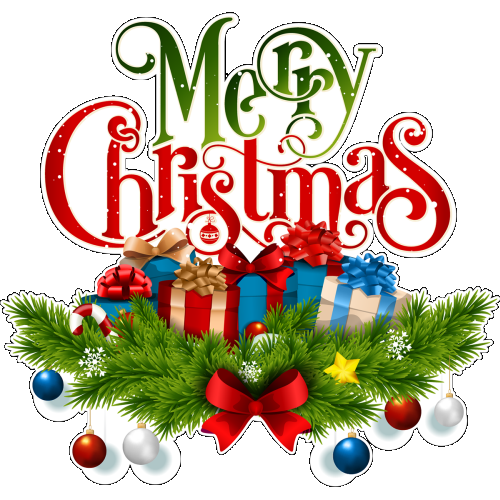 Have yourself a sunny snowbird Christmas

Comedy — because we can all use a laugh

Two guys, one old, one young, are pushing their carts around Wal-Mart when they collide.

The old guy says to the young guy, “Sorry about that. I’m looking for my wife, and I guess I wasn’t paying attention to where I was going.”

The young guy says, “That’s OK, it’s a coincidence. I’m looking for my wife, too… I can’t find her and I’m getting a little desperate.”

The old guy says, “Well, maybe I can help you find her…what does she look like?”

The young guy says, “Well, she is 27 yrs. old, tall, with red hair, blue eyes, is buxom…wearing no bra, long legs, and is wearing short shorts. What does your wife look like?’

To which the old guy says, “Doesn’t matter, — let’s look for yours.”