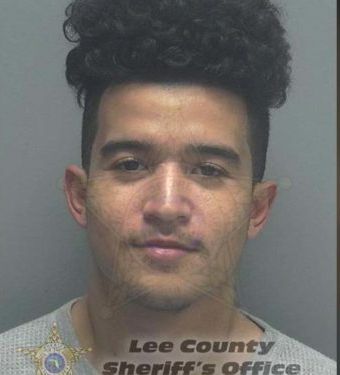 Cristian Edwin Dilan, 23, of Cape Coral, was found guilty as charged for the murder of a woman in Bonita Springs.

The jury returned the guilty verdict following a five-day trial in Lee County. Dilan was found guilty of Second-Degree Murder, Robbery, Tampering with Physical Evidence, Burglary, and Grand Theft of a Motor Vehicle.

On October 29, 2017, a woman was found dead inside a Bonita Springs home that was on fire. The 34-year-old victim was found by firefighters, under a mattress, with numerous stab wounds.

The Lee County Sheriff’s Office responded and began an investigation that led to the arrest of Dilan and a co-defendant, Raymond Gomez, who is awaiting trial.

Sentencing for Dilan is scheduled for August 23rd. 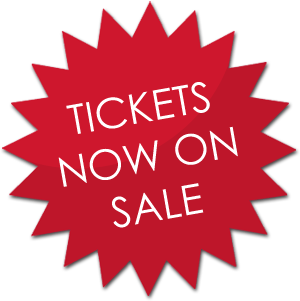 Top teams to take part in the nation’s No.1 high school tournament

After a one-year layoff, the excitement is building as the 48th Culligan City of Palms Classic field is set for the tournament, which will be held December 17 – December 22 at Suncoast Credit Union Arena on the campus of Florida SouthWestern State College.

A star-studded field will once again take to the hardwood in Fort Myers for the holiday event, led by defending tournament and national champion Montverde Academy (Montverde, Fla.). 2019 City of Palms runner-up IMG Academy (Bradenton, Fla.) will also make a return trip to Fort Myers hoping to walk away with this year’s title.

Montverde will make their way to Fort Myers led by ESPN’s No. 2, No. 6 and No. 13 ranked seniors, Jalen Duren, Dariq Whitehead and Skyy Clark respectively. IMG will counter with ESPN’s No. 14 and No. 25 ranked seniors Jaden Bradley and Eric Dailey, Jr. Combined, Montverde and IMG have 10 of ESPN’s top 100 seniors.

The stellar lineup of teams doesn’t end there. Four-time USA Today National Coach of the Year, Steve Smith, brings the fabled Oak Hill Academy (Mouth of Wilson, Va.) program back to the City of Palms for the second time in four years. They’re led by one of the top juniors in the nation, 6’3” Caleb Foster.

Georgia Class 7A state champion Milton High School (Alpharetta, Ga.) makes its first trip to the City of Palms coming off a run to the quarterfinals of the GEICO Nationals on the Suncoast Credit Union Arena court back in April. Milton’s basketball program has been on the rise for several years and nearly shocked IMG at GEICO.

The always exciting Signature Series features several powerhouse teams as well, led by Arizona Compass Prep School (Chandler, Ariz.). Compass Prep reached the semis of the GEICO Nationals last season and put a scare into No. 1 Montverde twice. Combine Academy (Lincolnton, N.C.) makes its way to the City of Palms after being put on the high school hoops map with an upset of Oak Hill Academy in the 2019-20 opener.

A year later, the Goats followed that up with a No. 15 national finish (MaxPreps). The tournament will bring an international flair to Fort Myers with the presence of Crestwood Preparatory out of Toronto, Canada. This program has been a fixture on the Canadian basketball scene for years and they return much of their squad from last season. Victory Rock Prep (Bradenton, Fla.) is coming off an SIAA state championship and it too returns much of its team from last season.

Expect a lot of buzz around the Sunshine Series this year, thanks to 6’6” senior Hansel Emmanuel of Life Christian Academy (Kissimmee), a Dominican player who

moved to Orlando less than a year ago and has gone viral for his flashy dunks, passes and shooting against top talent, despite losing one arm to an accident when he was six years old. Miami Norland (Miami), Tampa Catholic (Tampa), and Choctawhatchee (Fort Walton Beach, Fla.) round out the four-team bracket.

And the Hugh Thimlar Tribute continues this year honoring the legendary college and high school coach. This year’s games will feature Christopher Columbus (Miami, Fla.) against hometown Southwest Florida Christian (Fort Myers, Fla.). As coach of then-Edison Junior College, Thimlar created a junior college national powerhouse over 26 seasons. Overall, he won 604 games over 40 seasons as a head coach in Indiana and Florida. He also founded the City of Palms tournament, then called the News-Press Christmas Basketball Tournament, in 1973, with six teams competing at Edison in a regional tournament.

Tickets for this year’s tournament went on sale on Friday, July 16. Visit cityofpalmsclassic.com to buy your tickets and for tournament information. 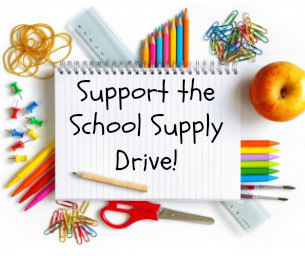 The Cape Coral Police Department is proud to announce it is once again partnering with the 3H Exchange.

The 3H Exchange (High Schools Helping the Homeless) is a program committed to providing goods to students in need throughout the Lee County School District.

Starting Monday, July 19th and running through Monday, August 2nd, 2021, the Cape Coral Police Department will have a donation bin in the lobby of the Cape Coral Police Department headquarters (1100 Cultural Park Boulevard) where people can drop off donations for the 3H Exchange. This donation drive is for school supplies as we head back into the school year starting August 10th, 2021.

These donations are all kept local and handed out through the help of social workers and counselors for the students in the Lee County School District. By donating in this bin, you are making a difference in the lives of Lee County children and helping better your own community.

The 3H Exchange is asking for donations of the following: 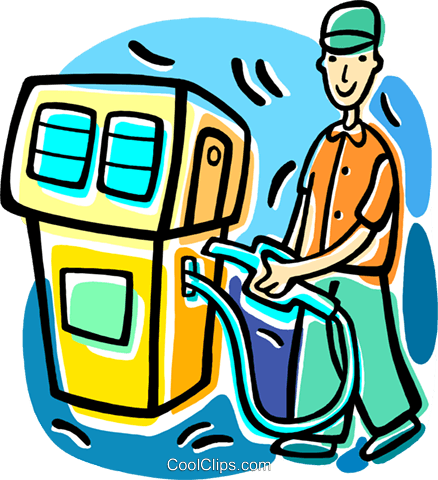 Florida drivers are paying an average price of $3.01 per gallon. The state average is fractions of a cent less than a week ago, yet remains 3 cents more than last month and 90 cents more than this time last year.

“Florida drivers are still finding some of the most expensive prices at the pump in nearly seven years,” said Mark Jenkins, spokesman, AAA – The Auto Club Group.

“Crude oil prices fluctuated last week, but ultimately evened out. So it’s likely these elevated gas prices will hang around for the near future.”

The least expensive metro markets for gas in Florida include Punta Gorda at $2.94 per gallon, Fort Myers-Cape Coral at $2.96 per gallon. 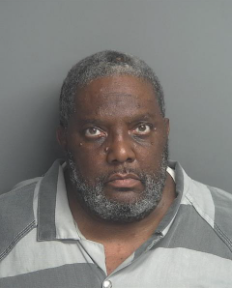 Man Arrested for Fraudulent Sale of Land in Cape Coral

A six-month investigation conducted by the Cape Coral Police Department Financial Crimes Unit related to the fraudulent sale of vacant land in Cape Coral culminated with the arrest of Edwin Eugune Swanson, of Houston, Texas.

The investigation by the Financial Crimes Unit found that between January 2020 and December 2020, Edwin Swanson was part of a scheme to defraud multiple victims of their property.

Detectives found that Swanson used the personal information of each landowner to impersonate them and attempt to, or successfully sell their vacant lots.

During this scheme, Swanson sold or attempted to sell multiple vacant lots that could have resulted in a loss of well over $100,000 to the victims. Due to his actions throughout this scheme, Swanson was able to sell a victim’s property and received the proceeds of the sale.

After combing through voluminous amounts of records, Swanson was identified as a suspect. Cape Coral Police Department Detectives requested assistance from the Houston Police Department to gather additional evidence, which ultimately resulted in a warrant being issued for Swanson’s arrest by the State Attorney’s Office – 20th Judicial Circuit of Florida.

On July 14, 2021, Swanson was located by the United States Marshals Service in Houston, Texas and arrested on the outstanding warrant. He is currently incarcerated at the Montgomery County (Texas) Jail.