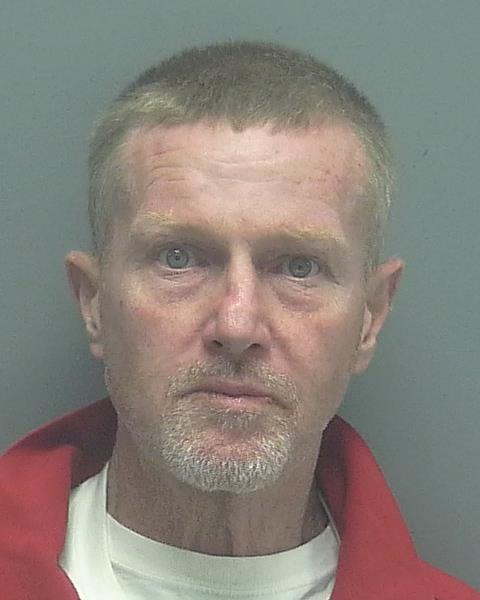 Warrant Executed, Anthony “Tony” Cole Arrested While Out on Bond

Cole was arrested on May 8, 2019, as part of Operation Spring . A search warrant was executed at his house and he was found with trafficking amounts of several types of narcotics.  Cole was released on May 13, after posting $235,000 bond.

During the month of September, the Lee County Sheriff’s Office Narcotics Unit received information stating that Cole was still selling large amounts of illegal narcotics from his residence at 8219 Bartholomew Drive, North Fort Myers, Florida.   After a thorough investigation, detectives established probable cause to author a search warrant for Cole’s residence.

At the conclusion of the investigation, Cole was arrested and charged with the following:

“I don’t care what it takes or where we have to go,” stated Lee County Sheriff Carmine Marceno. “If you’re dealing drugs in Lee County, start to plan for a long vacationbehind bars!” 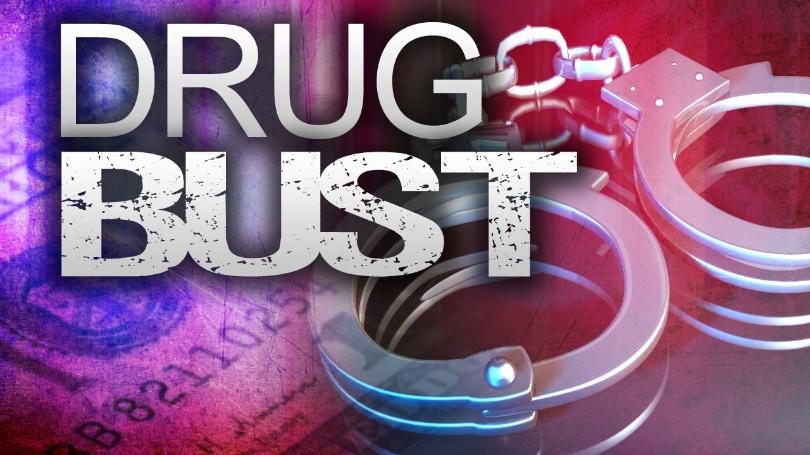 Quinn Stafford is a known violent offender and has a very lengthy criminal history including multiple charges of robbery, battery, fleeing and eluding, hit and run, larceny, burglary and resisting arrest.

Detectives executed a search warrant at his residence, located at 502 Clark Street in North Fort Myers. After a thorough search, detectives discovered 6.7 grams of Fentanyl, 12.1 grams of Meth, and 5.8 grams of Crack Cocaine inside the residence.

At the conclusion of the investigation, the following were arrested:

“I’ve said it before, and I’ll say it again, we will aggressively continue to get guns, drugs, and thugs off our streets”, stated Sheriff Carmine Marceno. “Mark my words: this isn’t the end. Deal drugs in our county and you will go to jail.” 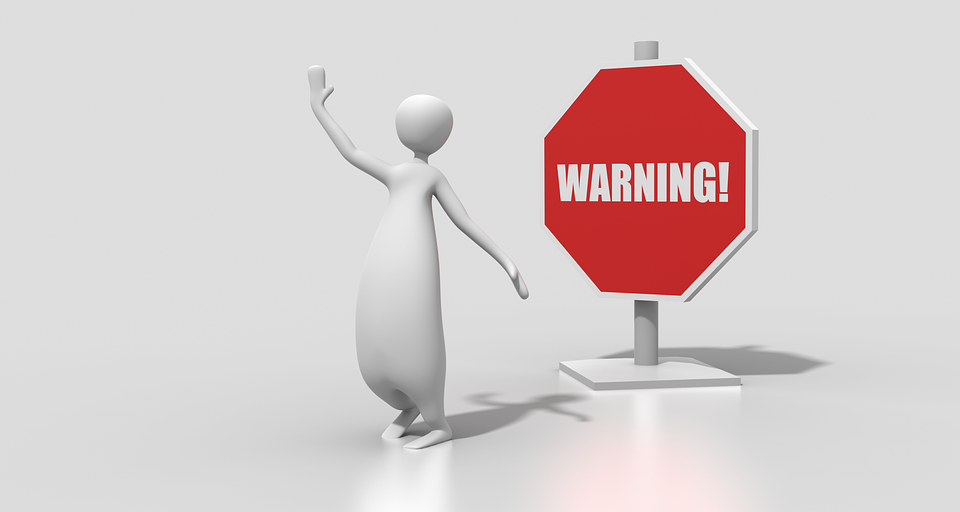 Property Fraud Alert emails notifications to subscribers within 48-hours whenever a lien, deed, mortgage or other land record with their registered name on it has been recorded into the Clerk’s Official Records. This notification does not apply to documents filed in court proceedings.

According to the FBI, property and mortgage fraud is one of the fastest-growing white-collar crimes. Scammers file fraudulent deeds, making it appear as if they own the property. This type of fraud can go undetected if the property owner does not periodically check the Official Records. Although checking does not prevent the actual fraudulent activity from occurring, it does provide an early warning of what may have otherwise gone undetected.

“We invest in insurance and security systems to protect valuables inside our houses, but we often forget about our actual homes and property,” Doggett said.

All property owners in Lee County are encouraged to sign up and begin protecting their property. To subscribe or learn more, visit LeeClerk.org/propertyfraud.

After registering and confirming your email address, any time a document is recorded in Lee County that matches the name that you registered, you will be alerted by email. A link is provided in the email to easily view the recorded document.

If you register with a common name, you may receive an alert for a legitimate record that pertains to another individual with the same name.

“Reviewing your property records is an important way to protect you from fraud. I encourage you to sign up today and take advantage of this free service” Doggett said.

Anybody who believes they have been the victim of property fraud should contact the Lee County Sheriff’s Office at 239-477-1000. 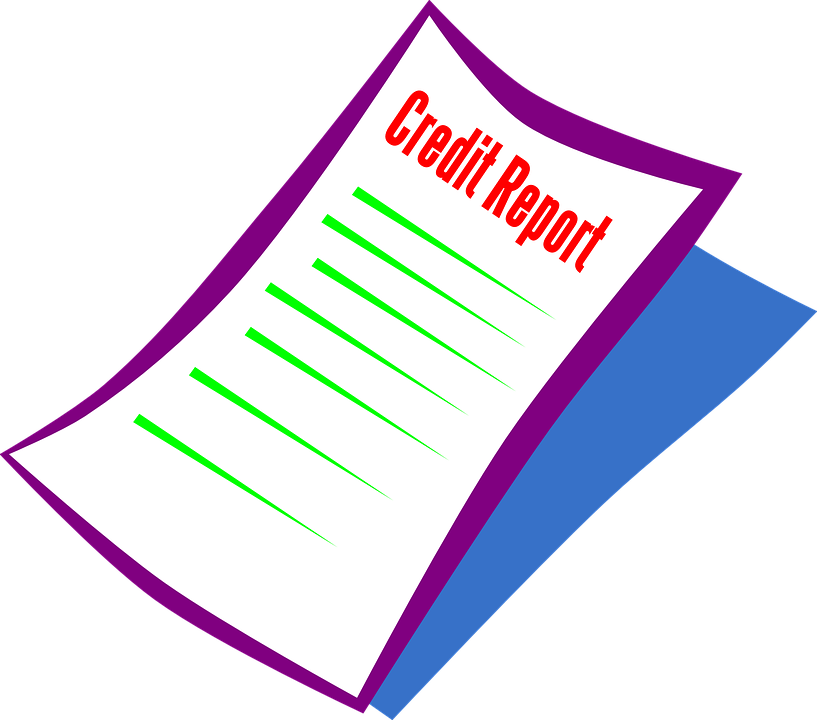 Nearly all people assume the most vulnerable group of citizens to experience identity theft are seniors, yet recent reports show the fastest-growing population at risk for identity theft are actually children. How is this possible?

While adults make prime targets for identity thieves, a child’s “blank slate” can enable a criminal to do more long-term damage before anyone catches on. This is because a child has a social security number assigned to him/her shortly after birth but that number lays dormant until they are old enough to work, apply for a credit card, purchase a car, or rent an apartment.

Young people now have more protection from identity theft and fraud than ever before. As a parent or legal guardian, you can check your child’s credit report by contacting each of the three credit bureaus. This report is a record of one’s credit activity and credit history, including extended credit in the form of loans, delinquent accounts, and foreclosures. In addition, you can request a credit freeze for your child that will prevent lenders from checking their credit in order to open a new account. Think of it as having a padlock on your child’s credit report.

For more information, visit these websites or call the numbers listed below:

OTB was designed to target and arrest violent fugitives and criminal offenders who committed high profile crimes such as homicide, felony assault and sexual assault, illegal possession of firearms, illegal drug distribution, robbery and arson. Each local, state and federal agency employed enforcement techniques and statutory authority in order to disrupt the criminal operations of violent gangs and offenders in Fort Myers and surrounding areas.

In addition to the 120 arrests, law enforcement officers seized 45 firearms, more than $100,000 dollars in drugs — to include marijuana, cocaine, methamphetamine, and heroin — and more than $18,000 in currency.

“The success of Operation Triple Beam is directly attributed to the collaboration of Fort Myers and Cape Coral Police Departments, Lee County Sheriff’s Office, along with the U.S. Marshals Service, ATF, the

J.S. Attorney’s Office and the State Attorney’s office for the 20th Judicial Circuit all working together as one team focusing on a common enemy: criminals and gang members who have plagued the greater Fort Myers area,” said William B. Berger, U.S. Marshal for the Middle District of Florida. “This effort marks a never-ending commitment by the U.S. Marshals Service and specifically the Florida/Caribbean Regional Fugitive Task Force to assist the local Fort Myers law enforcement community in their quest in eliminating this dangerous criminal element on a permanent basis.”

As the sponsor of this initiative, the U.S. Marshals Service, Middle District of Florida, along with the command staff of the Florida/Caribbean Regional Task Force formally recognized all OTB law enforcement participants and their respective departments for their outstanding efforts in a separate ceremony.

For more information about the U.S. Marshals, please visit http://www.usmarshals.gov