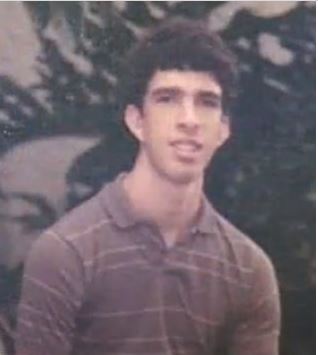 Today, October 16th marks 27 years since a Fort Myers man was burned to death in his car in a remote part of rural east Lee County.

Although the murder of David Comparetto remains unsolved, Crime Stoppers is hopeful that someone in the know will finally come forward after all these years.

On October 16, 1993, 30-year old David Comparetto left his part-time job at a Fort Myers Publix store around 8:30 p.m. and was never heard from again. Later that night, his car was found on fire in east Lee County. Sadly, David’s body was found inside the trunk. From the very beginning, investigators have felt that the person or persons responsible for David’s murder may have frequented Mermaid’s strip club, where David was also known to spend time.

Now, as the 27th anniversary of David’s murder approaches, his family, investigators and Crime Stoppers are pleading with the community to finally identify David’s killer or killers.

“The answers are out there – they always have been,” said Trish Routte, Crime Stoppers Coordinator.

“For whatever reason, people who know who did this horrific thing to David have remained quiet all these years, and it’s time for the silence to come to an end. David’s family should not have to endure one more year without seeing justice served. His killer or killers do not deserve one more day of freedom and, most importantly, David needs to finally rest in peace.”

Anyone with information about the 1993 murder of David Comparetto is asked to call Crime Stoppers at 1-800-780-TIPS (8477). All callers will remain anonymous and will be eligible for a cash reward of up to $3,000.

Tips may also be made online at www.southwestfloridacrimestoppers.com or on the P3Tips mobile app. 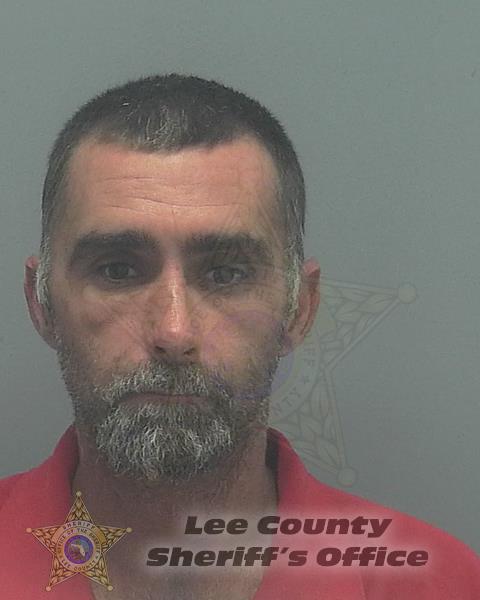 On October 7, the Lee County Sheriff’s Office received a complaint regarding a dog with a rope embedded in its neck.

A local rescue learned about the situation and reached out to Lee County Domestic Animal Services. Due to the nature of the incident, LCDAS notified the Lee County Sheriff’s Office, and the Animal Cruelty Task Force assumed the investigation.

Detectives responded to the 800 Block of Andalusia Boulevard in Cape Coral and located the suspect, Robert Callahan (DOB 7/10/80).

Detectives learned that Callahan did not have a proper collar for his dog, Charlie, so he used a rope to tether him in the backyard. The rope caused a severe, gaping wound to the entire width of Charlie’s neck.

“This disgusting act against an animal has me outraged,” stated Sheriff Carmine Marceno. “This is exactly why my Animal Cruelty Task Force is in place.”

Charlie was taken to a local animal hospital, where he received surgery to close the large wound on his neck. A physical examination of Charlie revealed the animal was flea-ridden and extremely emaciated. The veterinarian stated the injuries were consistent with being kept on a rope outside for an extended period of time with no care.

Charlie is currently in recovery. Animal Cruelty Detectives established probable cause to arrest Callahan and charge him with aggravated animal cruelty.

“Callahan is right where he belongs – in the Lee County Jail,” stated Sheriff Carmine Marceno. 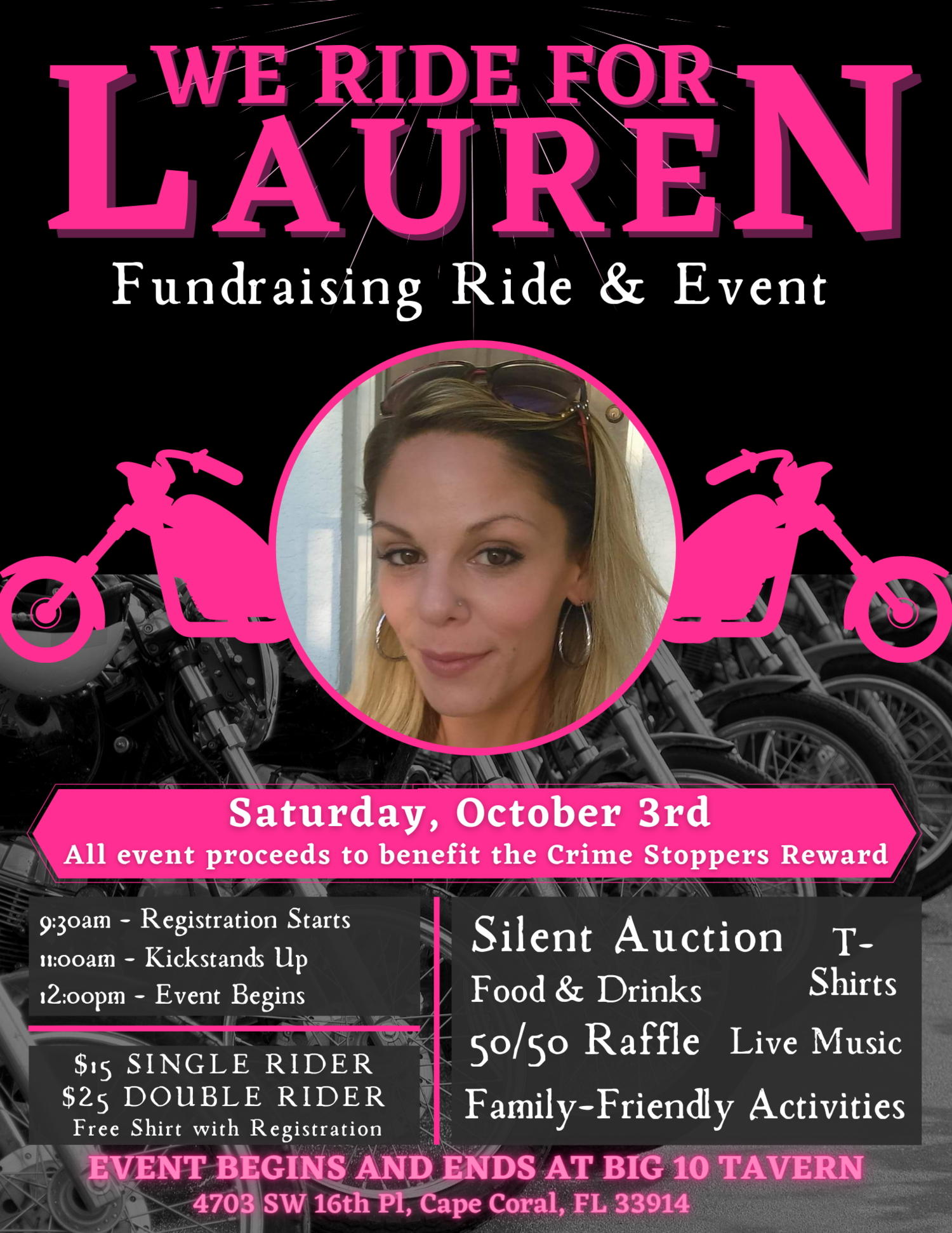 “We Ride for Lauren” Fundraising Event This Saturday

The “We Ride for Lauren” Fundraising Ride & Event, to raise awareness and continue to engage the community in the search for Lauren Dumolo, will be taking place this Saturday, October 3rd at 12:00 p.m.

The event begins and ends at the Big 10 Tavern located at 4703 SW 16th Place. The route map is below, with the Cape Coral Police Department and Lee County Sheriff’s Office both manning intersections for the safety of all.

There will be a silent auction, food and drinks, a 50/50 raffle, live music, and other family-friendly activities, all to benefit the search for Lauren and going toward the Crimestoppers reward. Please come out and show support for Lauren and her family.

Lauren has been missing since June 19th, 2020 after last being seen in her home in south Cape Coral. Anyone with any information, no matter how small, is asked to please contact the Cape Coral Police Department at (239) 574-3223, submitting an anonymous tip at www.capecops.com/tips or https://new.tipsubmit.com/en/create-report/anonymous, sending us a message through our social media platforms or calling Crimestoppers at 1-800-780-TIPS. Please use the Case Report #20-011323. 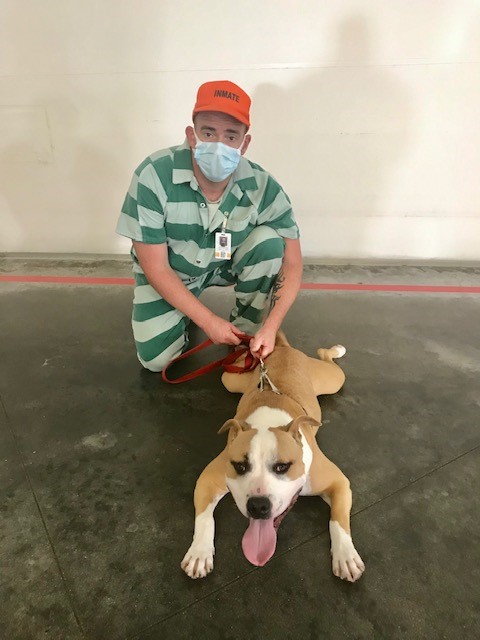 The Cape Coral Animal Shelter (CCAS) has announced that it will be partnering with the Lee County Sheriff’s Office (LCSO) to enroll select dogs in the Cell Dog Program.  This important program gives shelter dogs a second chance and Lee County inmates the opportunity to learn from each other to create better lives for all involved. These dogs find a forever home along with learning basic obedience skills and Lee County inmates gain an educational program to better themselves

The Animal Shelter opened its doors on March 19th and has since done over 400 adoptions.

“CCAS is excited to participate in this very important program.  We believe all the animals entering our shelter deserve a second chance at a happy life.  Some of these dogs have been through so much in their young lives.  Finding structure, receiving human interaction, training, and unconditional love—it makes all the difference as they find their forever family and go home!” said JoAnn Elardo, President of the Cape Coral Animal Shelter Board of Directors.

In May, a dog named Bouncer arrived at CCAS.  Bouncer was found as a puppy alongside a road in DeSoto County, left in a bag to suffocate.  He was rescued by a DeSoto County Sheriff and held for months as part of a criminal investigation.

According to Liz McCauley, Executive Director, “By the time he came to us at nine months old, he was a puppy in a very big, strong body.  He had no training but the sweetest personality.  He was a handful!”  Fortunately, he has spent the last few months in the Cell Dog training program and has made great progress.  He requires a very specific home, but with the guidance of his trainers and CCAS, he is ready for parole.

Today Amos and Sam are “going to jail” to hone their skills and help them get adopted.  All dogs in the cell dog program will be available for adoption to qualified homes at any time.

You can find all adoptable animals on the CCAS website at www.capecoralanimalshelter.com/adopt/adoption-information. 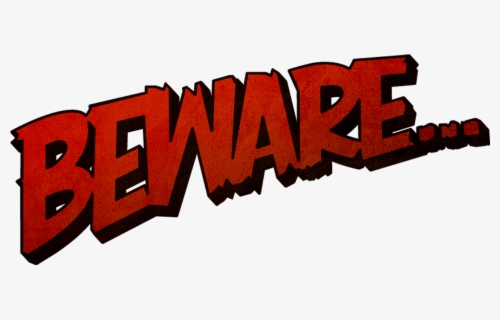 Lee County Sheriff Carmine Marceno is warning residents to be vigilant about opening unsolicited packages arriving by mail that appear to have originated from China. The packages typically have Chinese characters on the label and may contain mysterious items such as white powder, seeds or jewelry.

If you receive a package in the mail you did not order, the Sheriff’s Office is advising you not to open it and limit contact with the package. Immediately call Postal Inspectors at 1-877-876-2455.

If you do open the package and experience a medical or health issue, please call 911.