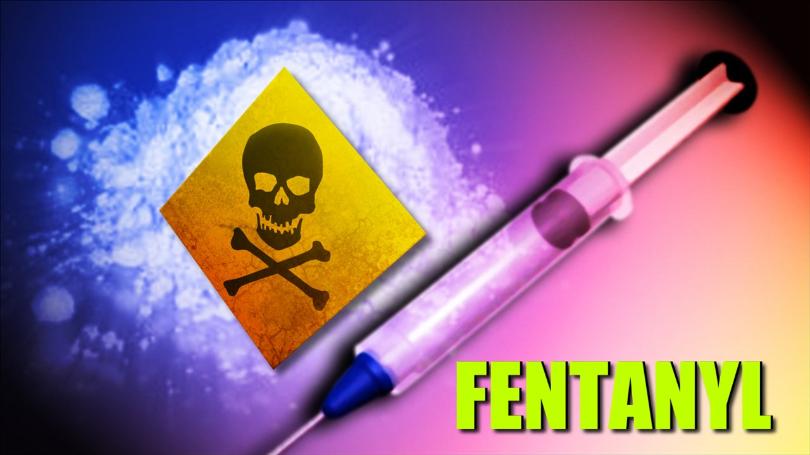 This morning, at approximately 8:00 am, Ladder 7 responded to a call of two people unconscious in a vehicle in a vacant lot in the 2700 block of NW 22nd Ave. Unbeknownst to the firefighters, the patients were suffering from an overdose.

During treatment, Ladder 7’s crew became exposed to a powdered substance and had to be transported to the hospital for examination. Cape Coral’s Hazardous Materials Team responded to identify the substance and confirmed it was fentanyl. Three of the firefighters were cleared to return to work, and one firefighter was sent home as a safety precaution. Ladder 7 and the Lee County ambulances used for transport were decontaminated before being placed back into service.

Fentanyl is a powerful synthetic opioid analgesic that is over 50 times more potent than morphine. It blocks pain receptors so is prescribed for pain management. However, receptors for opioids are also found in the areas of the brain that control breathing, so high doses can cause respiratory arrest, possibly leading to death. Minor exposure to fentanyl can result in lightheadedness, dizziness, nausea, slow and shallow breathing, and respiratory depression. 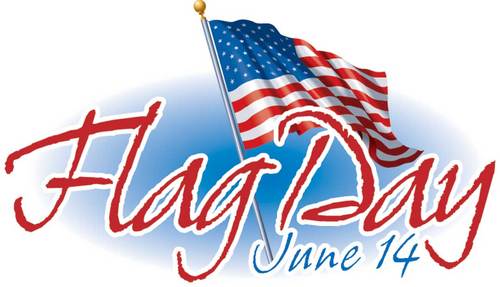 Citizens who love and care for their flag realize there will come a time when it must be retired.

If Old Glory is unable to be repaired or is too worn or tattered, then the revered symbol of our nation demands the highest level of respect and should be disposed of in a respectable manner.

According to the U.S. Flag Code: “The flag, when it is in such condition that it is no longer a fitting emblem of display, should be destroyed in a dignified way, preferably by burning.”

This Friday, on Flag Day, from 9 to 10:30 am, the Southwest Florida Military Museum & Library at 4820 Leonard Street, Cape Coral, will be participating in the time-honored tradition of properly disposing of the nation’s colors.

This solemn, dignified event will include the American Legion Post 90 Color Guard and Honor Guard who will present colors and offer a 21-gun salute.

Inside the military museum, a brunch can be purchased from 10 until 11:30 a.m. and the museum will be open for tours until 5 p.m. 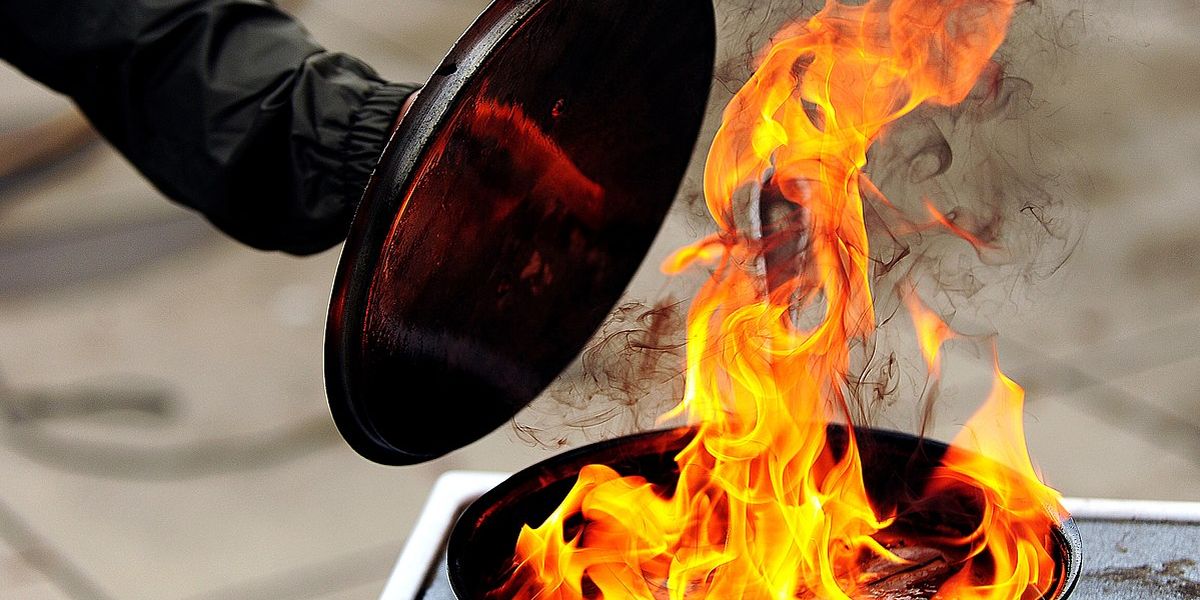 Cooking fires are the number one cause of home fires and home injuries. Just this week the Cape Coral Fire Department responded to two unattended cooking fires. In both incidents, the residents left the oil they were heating unattended while they engaged in another activity. When they returned, the oil had caught fire.

Again, in both incidents, the residents picked up the pan containing the burning oil and attempted to take it outside. In the first incident, oil spilled from the pan and both residents required transport to Tampa General Hospital with severe burns to over 70% of their bodies. In the second incident, the resident was more fortunate as she was not injured and the damage to the garage, where she was cooking, was only $400.

The Cape Coral Fire Department offers these safety tips to prevent these types of fires and injuries: 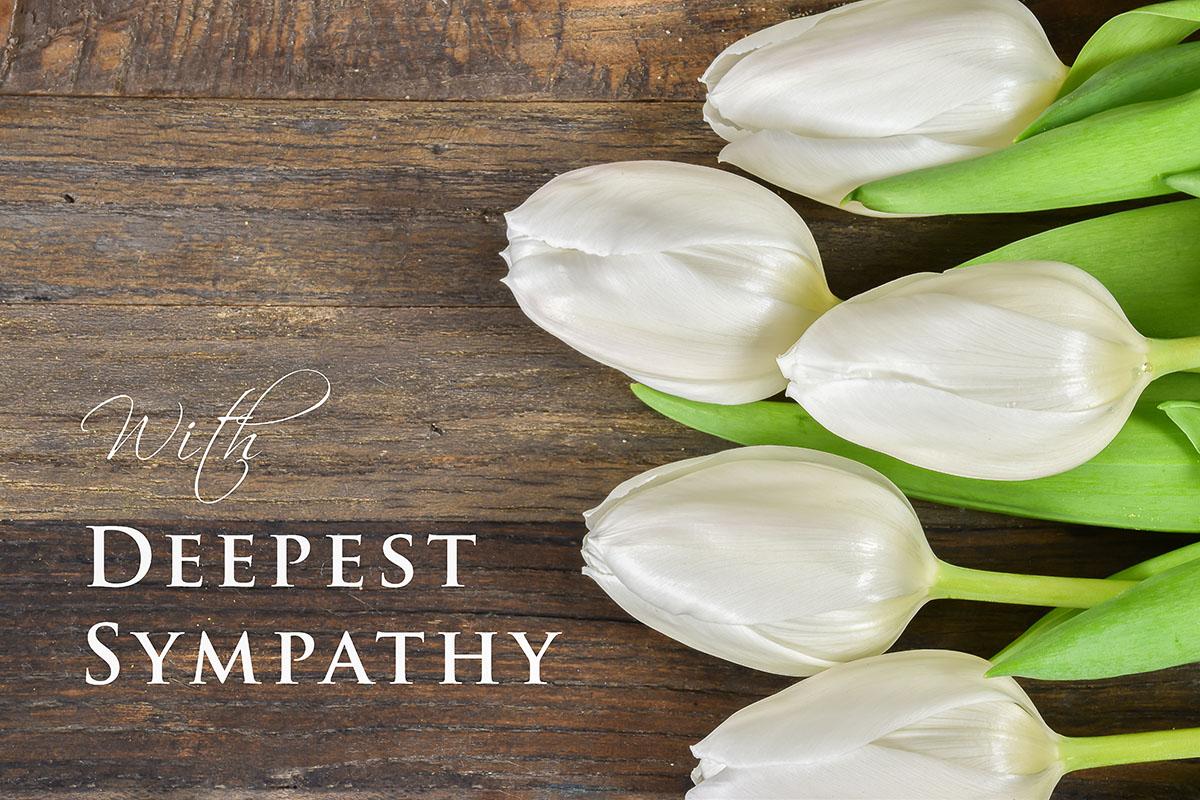 It is with great regret that the Cape Coral Fire Department announces the passing of Firefighter Christopher Asseff. His death occurred off duty on Saturday, February 2 and is currently under investigation.

Firefighter Asseff was hired in July 2018. He was well-liked, had earned the respect of his crew, and was known as a hard worker with a positive attitude. He was excited to be a brother in the Cape Coral Fire Department and had a promising career in front of him.

Our thoughts and deepest sympathies are with his family, friends, and fellow brothers and sisters. 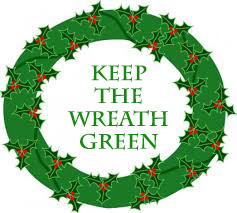 For the sixth year, Cape Coral firefighters have hung a wreath illuminated with green bulbs at Fire Station 4, located at 2007 Santa Barbara Boulevard.

If a preventable fire such as cooking, smoking, holiday decorations, candles, etc. occurs between December 1 and January 1, one of the green bulbs will change to red.

Though fire safety should be a year-round priority, particular precautions need to be taken during the holiday season, and the “Keep the Wreath Green” campaign serves as a reminder of this. With the hectic holiday season, it is easy for families to become complacent about fire safety.

“As everyone gets busier during the holidays, we often become rushed, distracted or tired,” says Fire Chief Ryan W. Lamb, “And with the additional use of decorative lighting, live Christmas trees, increased cooking activities, and the burning of candles, the risk of fire in homes increases.”

The first two years of the campaign ended with the wreath displaying five red bulbs. Since then, only one or two green bulbs have changed to red.

This year, there has already been one green bulb that changed to red. On Saturday, the day the wreath was hung, there was an unattended cooking fire that, fortunately, did not result in any injuries but did cause $147,000 in damage.

To help “Keep the Wreath Green” and the community safe, the Cape Coral Fire Department offers these holiday safety tips:

“The holidays can quickly turn from joyful to tragic when a fire occurs,” says Andrea Schuch, Public Affairs Specialist for the Cape Coral Fire Department. “By taking simple precautions, Cape Coral residents and visitors can stay safe, have holidays that are healthy and happy, and avoid potential fire hazards to ‘Keep the Wreath Green.’”