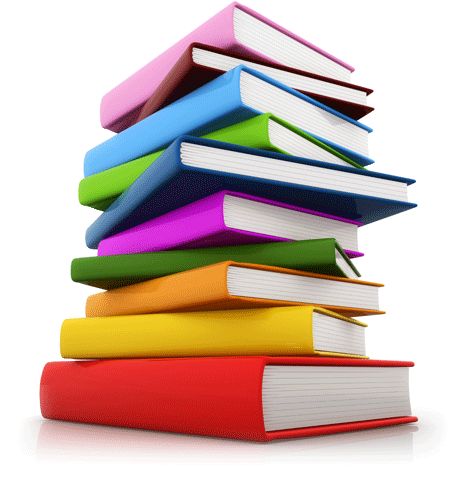 Open Book – Jessica Simpson. A very interesting telling of her life. A lot of occasions that show her insecurity & “bad” side, including family issues, sexual behavior, and alcohol abuse. It also includes many “famous” names you will recognize. *****

Countdown 1945 – Chris Wallace/Mitch Weiss. Details of the events & people leading up to the development of the atomic bomb. Also the events happening in politics with Truman, Stalin, & Churchill/Atlee. Vivid descriptions of the aftereffects of the 2 bombs. The Epilog follows the life/career of all the people involved in developing & delivering the 2 bombs. ***

Hollywood Park – Mikel Jolett. Born in a commune (Synanon) he was taken from his parents at 6 months old. Synanon turned into a cult & he escaped at 4 years old. His family was a mess, with almost all of the male relatives spending some time in jail. He was on that same track until high school when he changed & got a scholarship to Stanford. Several years after graduation, learned to play music & sing. He is now the front man for the indie band “The Airborne Toxic Event.” Well written book, very depressing until the end. **

Killing Crazy Horse – Bill O’Reilly/Martin Dugard. An excellent history of the American Indian wars. Many vivid descriptions of the battles, living conditions, of several different tribes. These “killing” books are well written & full of information you probably haven’t heard of before. ****

Songteller – Dolly Parton/Robert K. Obermann. A “must have” for Dolly Parton fans. 175 lyrics of her songs + a story with each one about when & why she wrote it. This is a large 9X12 coffee table-style book with heavy paper pages, too heavy to hold & read. I sat at my desk to read it. *****

In Deep – David Rohde.  Author is an anti-Trump guy. While insisting there isn’t a deep state, he gives many examples of government employees in the FBI, CIA, & State departments doing things to discredit Trump. ** 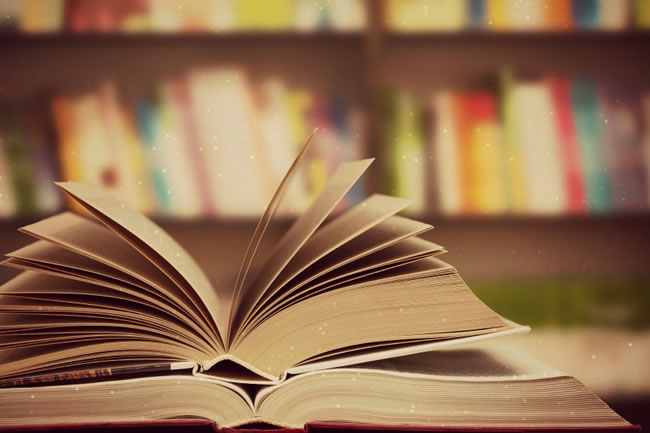 Blaze of Light – Marcus Brotherton. This is the story of Gary Beikirch, a green beret Medic awarded the medal of honor. The 1st 20% is about action in Viet Nam. The last 80% is about his traumatic recovery from his extensive injuries & fighting PTSD for years while trying to adjust to civilian life. Then his religious conversion to a successful life after that. **

Plague of Corruption – Dr. Judy Mikovits & Kent Heckenlively JD. Medical scientists write about the dangers of using animal products in vaccines. This is deep science with medical terminology that will put you to sleep. However, it is a very interesting read into the scientific community & $$$ causing corruption. ****

Home Work – Julie Andrews, with her daughter Emma Walton Hamilton. A pretty good memoir of her life in show business. Interesting stories about “mixed families” as both she & her husband were divorced with previous children & both of their parents were divorced. Because of their careers, they had 4 different residences at the same time in 3 different countries. They also adopted 2 Vietnamese children.  ***

Laughter Yoga – Madan Kataria M.D.  A doctor from India, retired but still active in Yoga Laughter. He has researched the effects of laughter & started Yoga laughter meetings throughout the world . This book gives many details of of practicing it with pictures. He makes many claims about the positive effects of practicing laughter. ****

Calling Bullshit – Carl T. Bergstrom & Jevin West. They take on this data driven world & show many different ways data is manipulated in % (of what?) graphs (based on what?), false medical reports, etc.***

House in The Mountains – Caroline Moorehead. The story of women in the Italian resistance from 1943 to the end of WW2. This is detailed Italian history of the gruesome battles during the last 3 years of WW2 in Italy & the personal stories of those in the resistance. ****

The First Time – Colton Underwood. A memoir of his experiences on reality TV shows “The Bachelor”, “Bachelor in Paradise”& “The Bachelorette.”  He also covers his life as a child, his family, his brief stint as a pro football player. Women will love this book. **

My Wife Said You May Want To Marry Me – Jason B. Rosenthal. Author’s wife, Amy, wrote an essay published in The New York Times with this header as she was dying from ovarian cancer. This book is a memoir about before, during & after death. Can be a “tear jerker” at times. **

Cheaters Always Win – J.M. Fenster. Many examples of cheating in games, politics, business, finance, marriages, and many others. ** 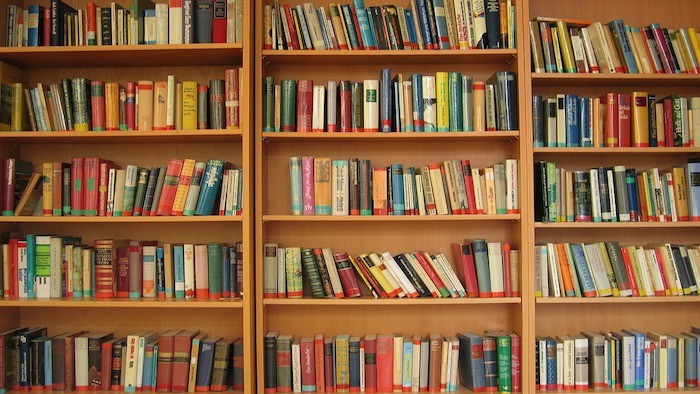 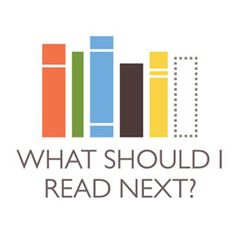 KD -Marcus Thompson. About Kevin Durant’s basketball development & career. Probably only a good read for basketball fans as it is mostly about the actions in basketball games & the results. Very little about his personal life outside of basketball. *

What’s in Your Blood & Why You Should Care – Earl Mindell & Gene Bruno. This book is a detailed study of how blood functions in your body. The effects of of your diet, exercise, environment, DNA, supplements. Good reference book for doctors.

Boys & Sex – Peggy Orenstein. About what you would expect. Probably spent 100’s of thousands of $$$ to tell us about every kind of sexual deviation there is. Bottom line, boy’s want to get laid. *

The Body – Bill Bryson. Very interesting book about everything about our body. All the organs, diseases, nerves, muscles, genes, etc., & all explained in layman’s (common) language. *****

Talking to Strangers – Malcolm Gladwell. This one is about our ability to determine when someone is lying. This is true with CIA talking to spies, police & judges & criminals, con men with finance/swindles, etc. ****

Brother & Sister – Diane Keaton. This book is all about her mentally challenged brother. Mildly interesting, but definitely not a page turner. **

My Life in Four Quarters – Joe Namath w/Sean Mortimer & Don Yaeger. This is a story built around Joe watching a tape of Super Bowl III & describing all of the action & his feelings at the time. A little bit about his personal life, too. **

1.   An Edible History of Humanity – Tom Standage. An interesting bit of history of food from hunter/gatherers to present. Many of the military battles throughout history have been decided by the available food for the soldiers. Also how the disastrous government policies have caused millions of people to starve to death & have other barbaric effects on people’s behaviors. ***

2.    Blindsided – James L. Ferraro with Laura Morton.  The story of the trial lawyer’s (author) court case against DuPont for a boy that was born without eyes caused by a chemical in a fungicide they produced. It took several years to get to trial & by the time appeals were settled the boy’s family collected the money after 10 years. Lot’s of trial & law details. ***

4.    The Light Within Me – Ainsley Earhardt. Her memoir is an interesting read with a large emphasis on her religious beliefs & the influence it has in her daily life. She covers her childhood, college years, marriage, becoming a mother and then her career in radio & TV. Lots of Fox news stories. ****

5.    Pinheads & Patriots – Bill O’reilly.  Printedin 2010 but somehow I missed it. He rates different people in politics, past presidents, movie stars, & entertainers as pinheads or patriots. ***

6.   Simple Government – Mike Huckabee. His views of government policies & what he thinks should be changed. A conservative’s opinions of applying common sense & fiscal constraints on congress. ***

7.   Do The Right Thing – Mike Huckabee. He wrote this one when he was running for president in 2007. It contains many details of his  philosophy on government, and the many tales about events throughout the country. Probably the most important one is the “fair tax” proposal which would put the IRS out of business. ****

8.   It Is About Islam – Glenn Beck. A history of Islam from it’s beginning. Much of it is very negative about the basics of the religious teachings & the enforcement of Sharia Law, women’s rights and the general lack of any rights dictated by their religion. **

9.   Billionaires at The Barricades – Laura Ingraham. A look at the political revolution from Reagan to Trump. She has inside experience Washington politics & very conservative political views. Lots of stories about the old guard working against both Reagan & Trump. ***