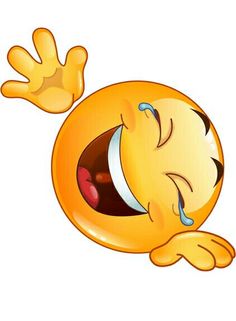 ATTORNEY: Do you recall the time that you examined the body?

WITNESS: The autopsy started around 8:30 PM.

ATTORNEY: And Mr. Denton was dead at the time?

WITNESS: If not, he was by the time I finished.

Bob, a 70-year-old, extremely wealthy widower, shows up at the Country Club with a breathtakingly beautiful and very sexy 25-year-old blonde-haired woman who knocks everyone’s socks off with her youthful sex appeal and charm and who hangs over Bob’s arm and listens intently to his every word.

His buddies at the club are all aghast.  At their very first chance, they corner him and ask, “Bob, how’d you get the trophy girlfriend?”

They’re knocked over, but continue to ask:  “So, how’d you persuade her to marry you?”

“I lied about my age,” Bob replied.

Birds have bills, too, but they keep on singing.

Those who roll up their sleeves seldom lose their shirts.

It isn’t our position, but our disposition that makes us happy.

Deal with the faults of others as gently as with your own.

This girl today said she recognized me from the Vegetarians Club, but I’d swear I’ve never met herbivore.

I know a guy who’s addicted to drinking brake fluid, but he says he can stop any time.

The cure for crime is not the electric chair, but the high chair.

The best attitude is to have gratitude.

“He loves nature in spite of what it did to him.” – Forrest Tucker

“Why do you sit there looking like an envelope without any address on it?” – Mark Twain

“His mother should have thrown him away and kept the stork.” – Mae West

“Some cause happiness wherever they go; others, whenever they go.” – Oscar Wilde