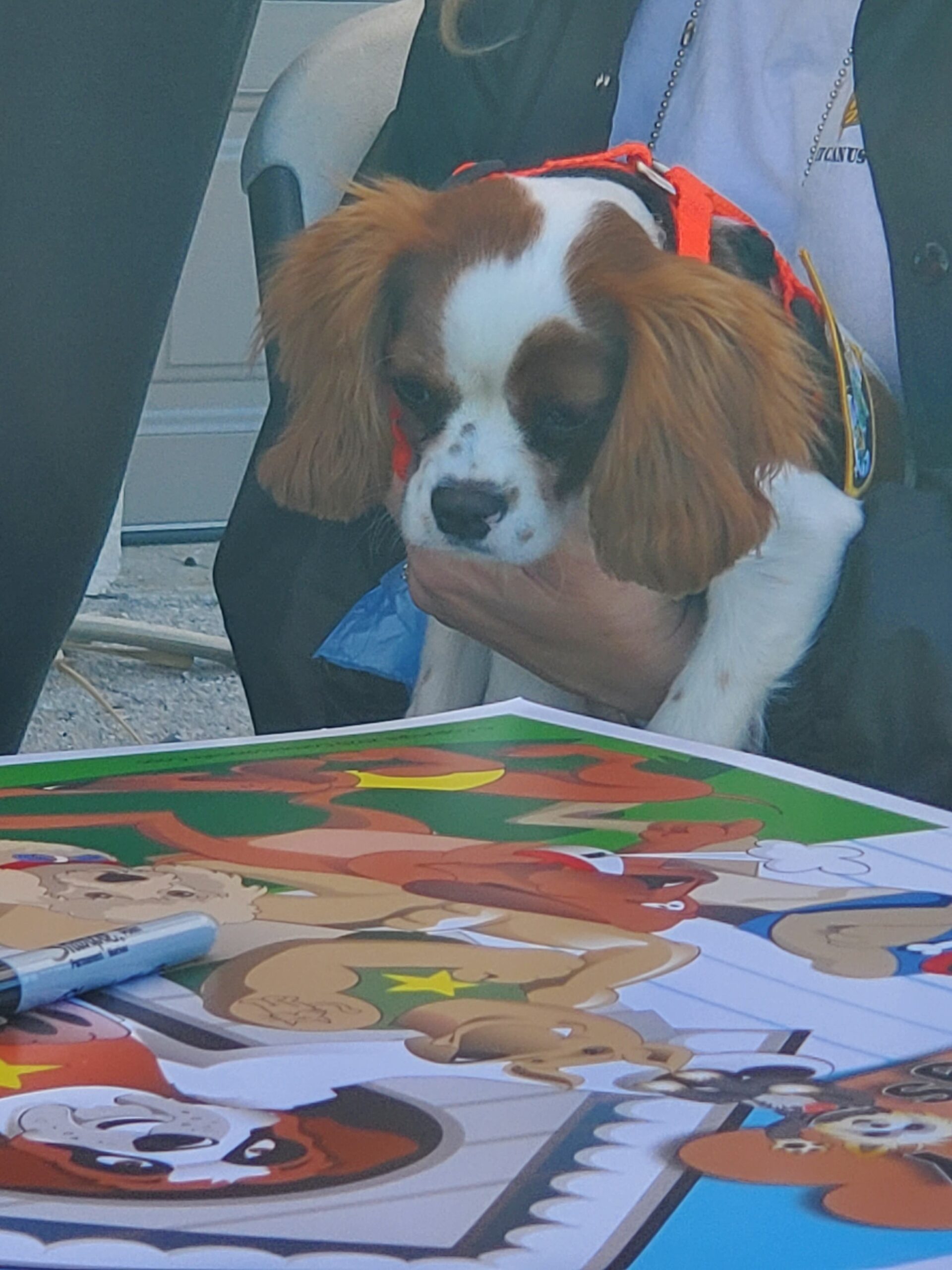 He’s survived the clutches of an alligator’s jaw, and now he’s reporting for duty.  I’m talking of course about Gunner, now Detective Gunner as he was recently deputized by Sheriff Carmine Marceno.

Gunner made national headlines after a Florida Wildlife Federation video was released of his father, Rick Wilbanks, rescuing the five-week-old puppy from the grip of an alligator.  The now-famous video showed Rick jumping into the lake and prying the gator’s jaws open to rescue his puppy, all while never dropping his cigar.

Wilbanks told CapeStyle Magazine that he had just gotten the puppy from the breeder and had no idea the incident was recorded.  But the daring rescue was recorded, and Rick and Gunner won the hearts of Americans everywhere.

One of those individuals was Sheriff Carmine Marceno, who believed that Gunner and his story could help educate people about water safety.  In a ceremony last week, Gunner raised his right paw and swore an oath to the Constitution, making him the newest Deputy Dog as a detective and “safety officer” due to his personal experience.  Detective Gunner is now authorized to give official tips about safety and reports directly to Lt. Bosco.

Rick, who developed a close relationship with Sheriff Marceno, is excited that Gunner can serve his community.

“I think it’s wonderful,” Rick told CapeStyle Magazine.  “Taking something that could have been a tragedy and turning it into something good.  I’m happy.”

Starting in January, Detective Gunner will be going to schools to talk about water safety, visit children and the elderly in hospitals and assisted living facilities, eventually even educating teenagers about driver safety.

“It [Gunner’s story] will start a conversation with people,” said Amy Dell Aquila, the Sheriff’s Community Liaison.   “Conversations about how this happened, how to avoid this.”

Saturday was Detective Gunner’s first official day on the job.  Stationed at the Community Resource Center at the new Brotherhood of Heroes Museum & Resource Center, Gunner was available for photos with individuals coming in for a Christmas food giveaway.

Deputy Chance has since been joined by a team of capable deputies, including Lt. Bosco, Kylo, Bowden, and Dasher.  Some deputy dogs have specific skills.  For example, GiGi is the deputy’s animal abuse analyst, Mad Dog is an undercover operative, and the bloodhounds Maggie and Mercy search for missing children.

Cape Coral has their own patron deputy dog as well, named Prince.  Prince, or “The Prince of Cape Coral” is a debonair poodle who is the team’s public relations officer.  Who’s a good boy, representing his hometown?  Prince is!

In fact, all these deputy dogs are good boys and girls, serving their communities.  Detective Gunner is in good company.

The task that Sandra Worth takes on as Executive Director of My Autism Connection is not an easy one.  Running the nonprofit requires her to be a sort of mother to dozens of autistic children and adults, and a counsel for parents who are scared about their futures.  She does this all without pay, and with only two paid part-time staffers to assist her.

But her endeavors have done wonders for the autistic community, helping individuals who usually have social difficulties master the skills needed to live independently and to make friends.  The members are given lessons from psychologists about interpersonal skills, or career coaches about building a resume, as well as experts from various career fields giving hands-on lessons about their jobs.

Currently, My Autism Connection is looking to raise money to open a new office. While the original purpose of this article was to provide some press to this worthy cause, I wanted to take the opportunity to publicize a much bigger issue in the autism community, which is the lack of services for what we really need.

The sad truth is that most services for autistic individuals are paternalistic in nature. I would be remiss to even include MAC in its early years—myself being one of the original members.  This reflects the common misconceptions about the autism community that could best be described as “children with the minds of supercomputers.”

Autism Speaks is a perfect example of this.  The extremely popular autism charity group receives its sharpest criticism from the autistic community.  It currently has no autistic members on its board of directors. The last one resigned in 2007 citing a controversial ad that compared autism to losing a child.  This is the extreme end of what many in the autism community must deal with in terms of charities designed to help us.

What My Autism Connection does is different.  They don’t treat their autistic members as equals: they treat them as leaders, decision-makers in their own destiny.  The lessons they learn and the services they provide are chosen by them, not by parents or administrative officials, or psychologists. They choose democratically.

Autistic individuals need to be seen more as leaders in society.  This includes in businesses and civil society.  Decisions about us should be made by us.  My Autism Connection grows their autistic members into becoming such leaders.

Please consider giving to them this #GivingTuesday. 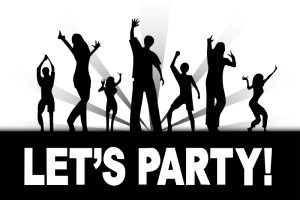 Cape Coral has historically been known as the town for the “newlywed and nearly dead.” But a group of young activists have been tapped by the City Council to change that image.

The Cape Coral Youth Council is preparing it’s Fall Gala, an extravagant event that will the public to interact with local community leaders, including members of the Youth Council.

The Youth Council is an advisory committee to the City Council, currently being advised by Councilman Rick Williams. They have made great strides in this role, speaking to the League of Cities last year, where they won an award for “Blessings in a Backpack,” a charity fighting childhood hunger.

The Fall Gala is the Youth Council’s “Senior Project”, which will promote what the Youth Council does. The Council will have their own presentation and catering and are currently looking for sponsors and raffle donations, with gold sponsors costing $500 and silver sponsors costing $250. Mayor Joe Coviello announced at a recent City Council meeting he would provide a $2500 donation for a sponsorship.

Outside the Youth Council’s Fall Gala, the Council is fighting for local concerns such as school bus stops, city appearances, and school security, and are preparing a pilot program with different schools to clean up local bus stops, similar to Adopt-A-Road.

The Fall Gala will be held on September 14 6 P.M. at Kiwanis Hall on Santa Barbara Blvd. It is open to members of all ages, with a tentative agenda of a catered dinner, music, city official presentations, and a raffle. The proceeds will go to Blessings in a Backpack, the Youth Council’s legacy charity. Tickets will be $30 for adults, $5 for children.

For questions or more information, or to purchase tickets, please contact Connie Griglin at cgriglin@capecoral.net. 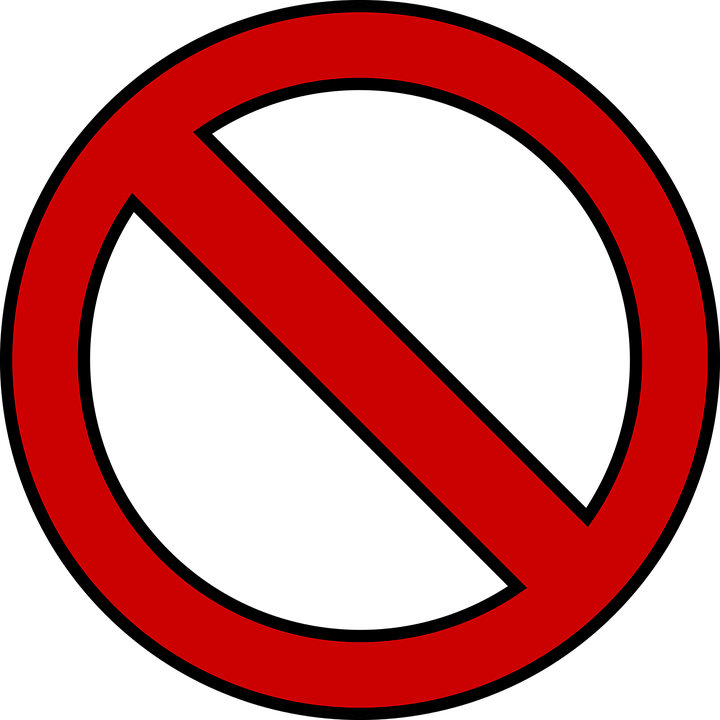 It’s a win for animal rights activists, and a (potential) loss for one small business owner, as the Cape Coral City Council made the decision to prohibit private pet sales to discourage pet mills.

The ordinance, a success after two failed attempts, is a reaction to concerns by animal rights activists on pet mills. These mills are known for their abusive treatment of pets, including overcrowding, poor sanitation, and pet fatalities.

“It’s a very important issue for Cape Coral,” said JoAnn Elardo, President of the Cape Coral Animal Shelter, who helped shepherd the ordinance through. “Our hearts are in this because we do not want animals inhumanely treated.”

“This also prevents puppies from being transported through a trailer system,” Elardo stated. “Half of them don’t have air systems and die.”

However, the only company in the City that sells pets, in this case dogs, is Patriot Pets and Supplies, which does not obtain their dogs from these abusive mills.

“Since we’re the only one in the city that it would affect, it does feel a little like targeting,” said Shane Reinhardt, the Vice President of Patriot Pets.

Reinhardt stated that their pets only come from reputable sources and fought against the ordinance passing.

In passing this bill, Cape Coral has Patriot Pets, thus allowing them to continue to sell dogs that do not come from puppy mills.

Currently, 68 municipalities in Florida, as well as several cities in California and Maryland, have also proposed legislation to block the sale of pets in order to protect against pet mills. Cape Coral has successfully joined those cities in their prohibition, becoming the 69 the state. With the issue gaining traction, we can expect more local action being taken by municipal leaders.