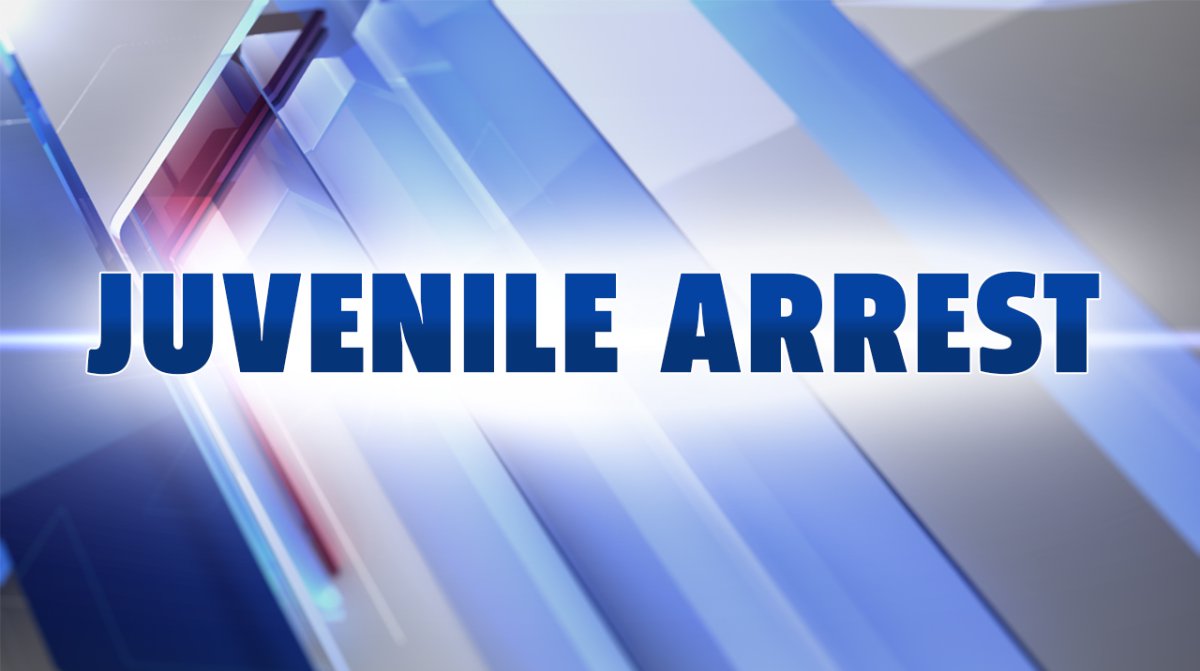 The investigation revealed that Lukis Ayala confessed to over 16 vehicle burglaries between the area of Country Club Blvd and Everest Parkway that took place prior to the June 8th, 2022, incident.

Lukis Ayala was charged with the following combined charges: Removing Two Stop Signs Leads to a Stop at Jail

On June 29th, 2022, officers from the Cape Coral Police Department responded to a call for service in reference to criminal mischief in progress at 2700-Block of Southwest 15th Ave, it was alleged that two people had pulled a stop sign from the ground and had tossed it into a nearby yard. The call notes went on to further explain that both individuals ran from this location.

Officers arrived in the area and were able to locate a male and female later identified as Logan Thomas Robert Hunn (W/M 07-30-2003, 183 Hamilton Ave, Westerville, Ohio) and Meghan Starr McConnell (W/F 01-08-2004, 7029 Jean Court, Westerville, Ohio) both appeared extremely nervous and had admitted to drinking earlier in the night. A search warrant was also executed at Mr. Elorme’s residence which yielded the discovery of more crack cocaine which Mr. Elorme claimed ownership of.

Mr. Elorme was charged with the following combined charges: On June 18th, 2022, officers from the Cape Coral Police Department responded to a call for service in reference to criminal mischief in progress at 4818 Tarpon Court (Four Freedoms Park.)

It was alleged that a male who was wearing a blue shirt with cut off sleeves, a red backpack, shorts, and a hat was seen spray-painting a trashcan, gazebo, tables, and the floor. The male was also seen tossing the spray paint can into the nearby water.

Officers arrived on the scene and located Thatcher Allen Greenwood (W/M 11-11-1996, 710 SE 46th Terrace #1) seated near one of the freshly graffitied gazebos. An officer observed blue graffiti spray paint all over the gazebo area and its surroundings.

Mr. Thatcher also had wet blue spray paint all over his hands and forearms in the same color as the graffiti.

The investigation revealed that Mr. Thatcher confessed to the fresh graffiti at this city-owned park. On June 11, 2022, an officer from the Cape Coral Police Department initiated a traffic stop on a vehicle for several traffic infractions at 2200-Block of Del Prado Blvd South.

Contact was made with Vanessa Rovira (W/F 07-28-1985, 3708 SE 9th Place) who was the driver and sole occupant of this vehicle. While Ms. Rovira was retrieving her license, registration, and proof of insurance the officer was able to see in plain view a smokey glass cylindrical pipe with a white powdery substance sitting in the center console. Next to the glass pipe was a white powdery substance in a small plastic baggie.

The investigation revealed that Ms. Rovira claimed ownership of the baggie that tested positive for suspect cocaine and a glass pipe used as drug paraphernalia. Search incident to arrest several more plastic baggies were located on her person which was later identified as suspect fentanyl and mannitol, which is used as a cutting agent for fentanyl.

Numerous other drug paraphernalia, scales, plastic baggies, and other items were in Ms. Rovira’s purse and vehicle. It was also learned that Ms. Rovira had an active failure to appear warrant for a misdemeanor charge of possession of drug paraphernalia.

Ms. Rovira was charged with the following: