A habitual violent felony offender received a 30-year sentence for bank robbery, in large part due to the hard work and quick apprehension by the Cape Coral Police Department’s Major Crimes Unit.

On May 28th, 2019 at around 12:54 p.m., Cape Coral Police received a phone call from the Synovus Bank (205 Del Prado Boulevard South) in reference to a bank robbery that had just occurred.

Cape Coral Police Detectives from the Major Crimes Unit arrived on scene and began investigating. Later that evening, detectives received tips as to the possible identity of the robber. Based on the tips, as well as other investigative techniques, detectives developed probable cause to arrest Masters for robbery. In addition, the investigation revealed that he was also the suspect in the Bank Robbery at the Bank of the Ozarks on January 8th, 2018 and the Bank OZK on May 17th, 2019.

Detectives received information as to Masters’ whereabouts and soon after, detectives apprehended him without incident. Masters, who is a registered felon, was also in possession of a firearm when he was arrested.

Anthony Masters was found guilty after a one-day trial in late February 2020. He was sentenced today to 30 years in prison for robbing the Synovus Bank, and is still awaiting trial on the other bank robberies and possession of a weapon by a convicted felon.

“This case is a perfect example of the Cape Coral Police Department’s mission statement being realized. The quick, thorough and intelligent work of the detectives from the Major Crimes Unit, coupled with the partnership and cooperation of the citizens who came forward regarding the suspect, resulted in the arrest, conviction and sentencing of Anthony Masters. We would also like to thank the State Attorney’s Office from the 20th Judicial Circuit who prosecuted the case.”  ~Chief David Newlan, Cape Coral Police Department 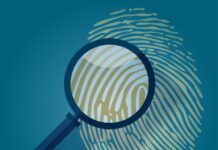 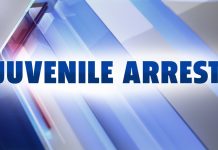 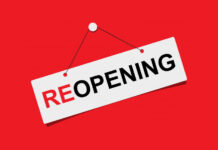 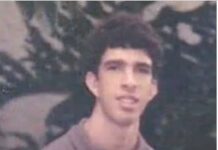