Florida Department of Law Enforcement (FDLE) agents arrested nine suspects charged with defrauding the Lee County Port Authority out of more than $700,000 in a janitorial contracting scheme by submitting fraudulent invoices to the port authority.

The investigation began in April 2018 after an anonymous complaint was submitted to the Clerk’s Inspector General’s Office.  From that investigative work, it was then forwarded to the Office of the State Attorney and then FDLE.

The suspects have been arrested on multiple charges, including fraud, racketeering, and time card fraud.

Interim Port Authority director, Ben Siegel, said they are going to try their best to get some of it back.

“We will be pursuing any recourse that we can to,” Siegel said, “obviously, to recoup some of that money.”

One woman, Kim E. Orminston, 62, of Sanibel, is still at large. She is charged with RICO conspiracy and organized fraud and is listed as a ghost employee.

Those arrested are as follows:

Agents found that Brennan, the Triangle Services of Florida, Inc. site manager at Lee County Port Authority, falsified timesheets submitted to the port authority, charging them for hours never worked. He also turned in sheets for “ghost employees” who were never actually employed by Triangle Services, which provides janitorial services for the Lee County Port Authority.

In addition, Cook, a part-time employee, submitted an additional timesheet using the name of a family member to earn extra cash.

Ghost employees received payroll checks directly into their personal bank accounts then funneled portions of that money back to Brennan.

Prior to receiving the initial allegations, the Inspector General’s Office announced an audit of Triangle Services’ contract in January 2018. Following the announcement, Brennan ordered all on-site timecards destroyed in an attempt to conceal his crime.

The Office of the State Attorney, Twentieth Judicial Circuit will prosecute this case.

Congratulations to the Clerk of Court’s Inspector General Department for their outstanding work, along with the work of the State Attorney’s Office and the FDLE agents, all of which lead to these arrests!

Below is a link to today’s joint press conference with FDLE, the State Attorney’s Office and the Clerk of Clerk! 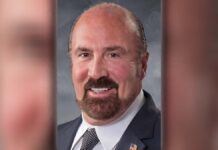 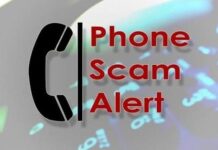 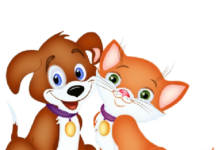 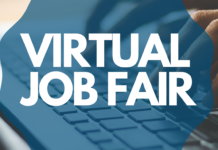 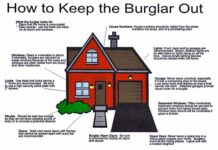