THE HOLY SH!T MOMENT – JAMES FELL. Many examples of people making life changing habits because of an instant idea that they acted on. **

INSANE MODE – HAMISH McKENZIE. An in-depth look at the development of electric vehicles all over the world. With a detailed description of Elon Musk’s ideas. ****

FRATERNITY – ALEXANDRA ROBBINS. An inside look at several freshmen in different colleges during their pledging of a fraternity. Nothing surprising here, priorities are drinking & getting laid. **

THE TEST – STEPHANE ALLIX. Author’s attempt to convince us that “mediums” are able to contact dead people & that there is an afterlife after death. I am still a skeptic after reading this book.**

WAR WITH RUSSIA – STEPHEN F. COHEN. Author has studied Russia & lived there occasionally for 40 years. A very interesting look at the history, politics & relationships with U.S. & Russia from a Russian perspective. ****

THE WHITE DARKNESS – DAVID GRANN. The story of Henry Worsley, a British adventurer’s across Antarctica. His final attempt to do it solo cost him his life. *** 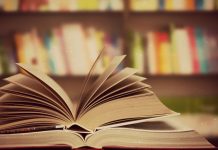 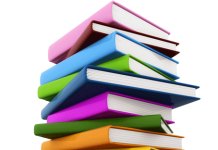 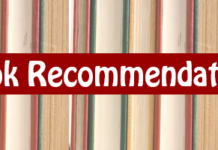 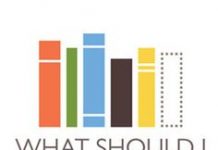