On September 21, around 8:30 PM Cape Coral Police responded to a call for service at 300 block SE 47th Terrace in reference to a burglary in progress.

The caller advised that an unknown male who appeared intoxicated entered their home and became physical with occupants within the home. The caller stated they had the unknown male “held down” in the front yard.

Upon officer arrival there were two people holding down a male, later identified as Joshua Richard Hallett (W/M, DOB: 11/06/1986, homeless), in the front yard of the residence. Hallett was intoxicated.

It was determined that Hallett entered the residence and attempted to grab a female inside. Hallett had never lived or stayed at this residence nor did the victim’s know him. A male resident escorted Hallett out of the home and they locked the door.

Two other residents were arriving home at the time and found Hallett standing on their porch. The victim’s from inside alerted the others of the burglary and Hallett then attempted to flee but was tackled and held down until Cape Coral Police arrival.

Hallett was transported to a local hospital for treatment of minor injuries and was released.

Hallett was charged with Burglary with Battery, Assault, and 2-counts of Battery. He was transferred to Lee County Jail.

CHARGES: Burglary with Battery, Assault, and 2-counts of Battery 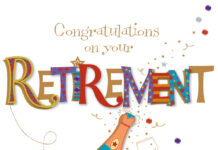 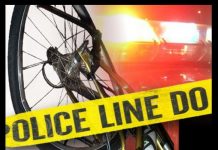 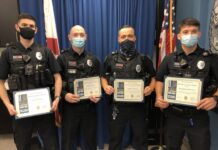 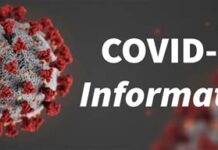 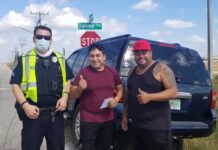 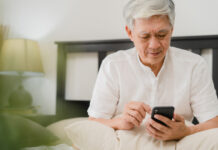