An impaired driver crashes into several pieces of property and tries to get away but aviation saves the day.

On June 22nd around midnight Patrol Officers responded to a report of a single-vehicle traffic crash at the 5400-block of Skyline Blvd where the driver of the Ford F-150 then fled the scene on foot.

The Ford had struck three mailboxes reentered the roadway, crossed the center median, where it struck a sprinkler control box and several trees and fixed landscaping. The Ford then continued across the northbound lane of Skyline Blvd, left the roadway again and entered the front yard of a residence where it finally came to rest.

The aviation unit was already in the area in reference to an unrelated incident and was able to track Michael Anthony Fahey, W/M, DOB: 09/24/1987, of Cape Coral running from the crash scene.

Aviation directed responding officers to a docked boat on the canal where Fahey was hiding.

An officer assigned to the Traffic Unit took over the investigation and determined that Fahey was impaired and in possession of Suboxone without prescription. 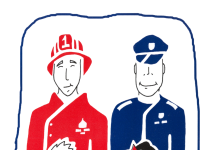 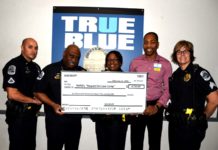 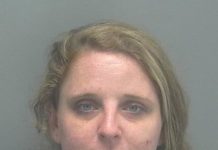 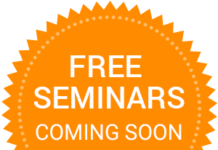