To Owen Jack, soccer is everything. Dribbling a toddler-sized soccer ball from the moment he could walk, he officially began playing the sport at the age of five. Moving on from the Cape Coral Recreation League All-Stars, he began to play competitively with both the Fort Myers Strikers and the Cape Coral Cyclones. He has been with the Cyclones for the past seven years, as well as his Oasis High Sharks soccer team. Owen was recently honored by the News-Press as one of the area’s top goalkeepers, named to their All-Area First Team.

Not the stereotypical athlete, Owen also excels in school, undertaking the challenge of a rigorous curriculum of coursework through the Cambridge University Advanced International Certificate of Education (AICE) program, maintaining a 5.3 grade point average, and earning his AICE diploma by the end of his junior year.

Because of this, Owen received acceptance into every university he applied, including the University of Florida, the University of Central Florida, Florida Southern University, Boston University, and Stetson University. After much consideration, Owen has elected to attend the latter, where he will continue to challenge himself academically, majoring in pre-law, while continuing to play the sport he loves as a goalkeeper for the Division I Hatters soccer team.

In his free time, Owen gives back to his community, packing food to help feed hungry children, volunteering through National Honor Society at school, and sharing his passion for soccer by helping mentally challenged children learn the sport through the TOPS soccer program. He also works with his coach to train younger players to refine their soccer skills.

While he is sad that his time with the Cyclones is ending, and leaving his friends as they graduate from Oasis High School, he is excited about beginning his college career in August, beginning a new chapter in his life. We are excited to see what the future holds for this promising young man. 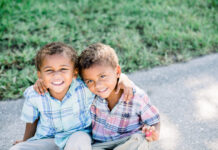 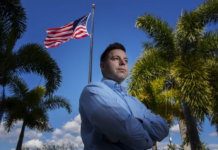 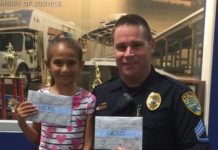 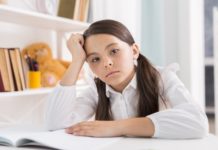 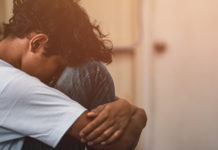 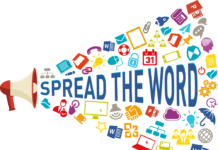